Skip to content
Can these celebs make this South Beach street cool again? Their new hotel is a start

Fact: David Grutman is always up for a good time.

Aside from owning the hottest nightclub in South Florida, LIV, the father of two owns a bunch of hip restaurants and has had every Kardashian and supermodel on the planet aboard his yacht, The Groot.

So we weren’t surprised when we heard the name of his upcoming venture: The Goodtime Hotel.

The so-called King of Hospitality is teaming up with Swan partner Pharrell for this South Beach property, set to open early next year.

The seven story, 266-room boutique hotel will occupy a full square block on Washington Avenue from 6th to 7th Street. The building, designed by NYC architect Morris Adjmi, will also include a recording studio, a retail component and of course, Grutman-style dining opportunities.

Strawberry Moon is the full-service restaurant, bar and pool club which features both indoor and outdoor seating (let’s hope by next year, indoor dining won’t be an issue anymore).

Interior designer Ken Fulk — who famously turned Swan into the gorgeous Design District eye candy that it is – helmed the sleekly understated look.

On Wednesday, Pharrell posted a sneak peek pic of the lobby on Instagram with the tease, “Coming soon.”

Grutman said while he had aspirations to open a hotel at some point in his career, he didn’t want his first baby to be where most South Florida waterside hotels are located, such as Collins Avenue or Ocean Drive.

“If I did that, it would be just another reset,” said the 40 year old Naples, Florida, native. “Insane over the top luxury on the beach.”

What attracted the entrepreneur was that The Goodtime is housed in a completely restored complex, giving him and Pharrell more control and ways to channel their creative genius.

“We were able to curate the public space to work in synergy of how we entertain,” he said of the $200 million project. “That was the biggest draw.”

Another large draw was indeed the location. Grutman recalls walking up and down Washington Avenue in the mid-1990s after graduating from University of Florida, and wanting badly to work as a a bartender at one of the trendy watering holes of the time.

“I passionately wanted to be a bartender at Bash or The Living Room,” Grutman admitted with a laugh. “To me that would have been my dream job but no one would hire me.”

The recent grad ended up working at Biz Bistro at Aventura Mall and meeting the mall’s owners, The Soffer family, who helped Grutman kickstart his journey to nightlife domination.

“So, it’s full circle for me in creating my ecosystem, and I thought that’s the coolest thing ever,” Grutman said. “Personally, it means a lot.” 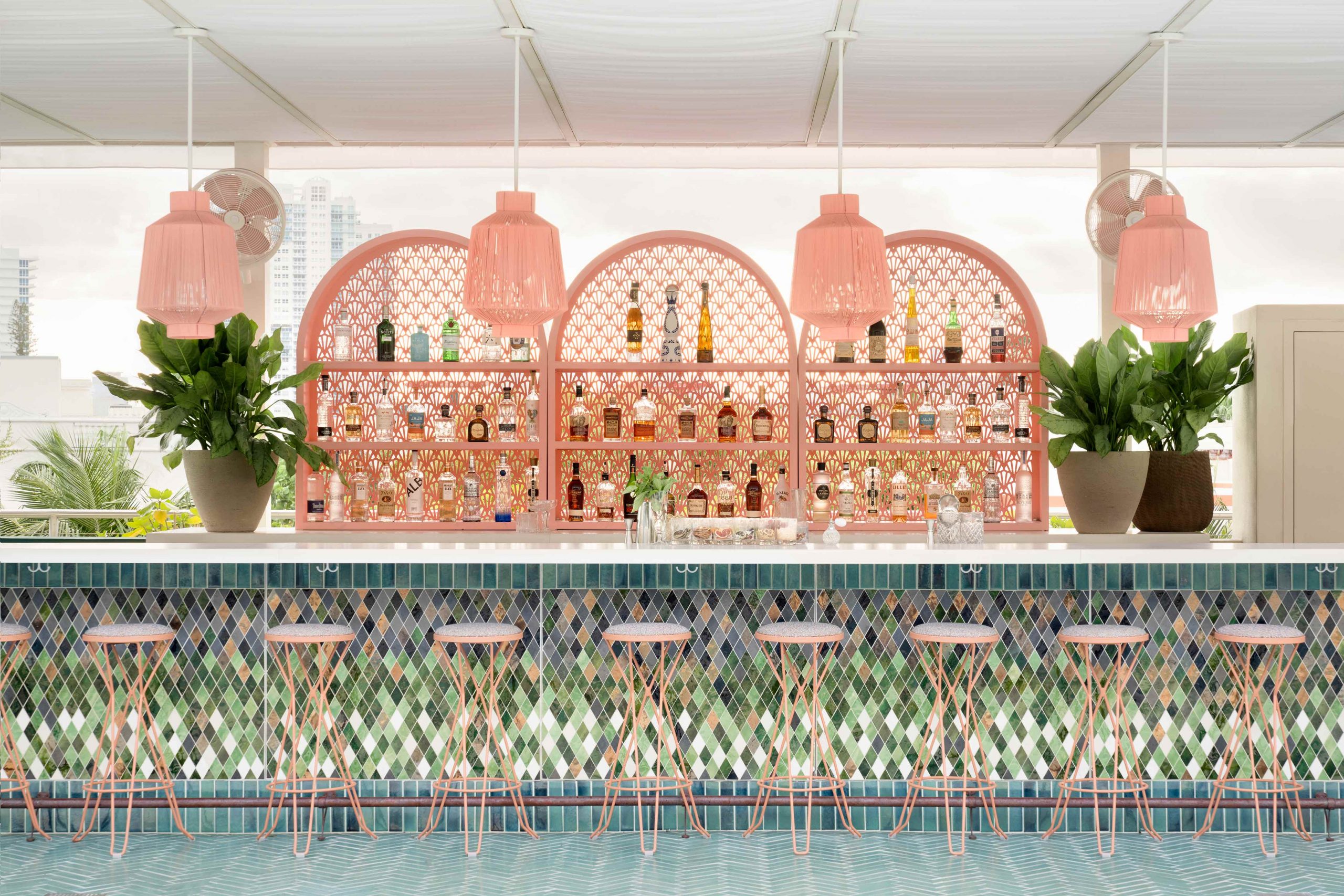 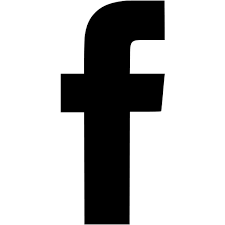 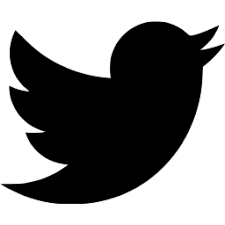